all bidders fail to meet requirements
IRVING WARSHIPS PROJECT OFF TO ROCKY START
Wildly over-budget, dubious deadlines, and a process some say doomed to fail

Irving is charging $700 million per ship ?
IS THERE SOMETHING WRONG WITH THIS PICTURE ?
DENMARK PAID $70 MILLION, CANADA PAYS $700 MILLION
First, the Irvings are charging a whopping $700 million per ship for a somewhat similar ship that Denmark paid a mere $70 million each for (Postmedia). And now Denmark is rubbing salt in the wounds of the Canadian taxpayer this week as it shows off its own Arctic Patrol Ship in Halifax. Imagine how happy Irving will be with the Danish Navy ship in its own backyard, reminding Canadians quite how excessive the prices have become (CBC) and how questionable our National Shipbuilding Strategy is. 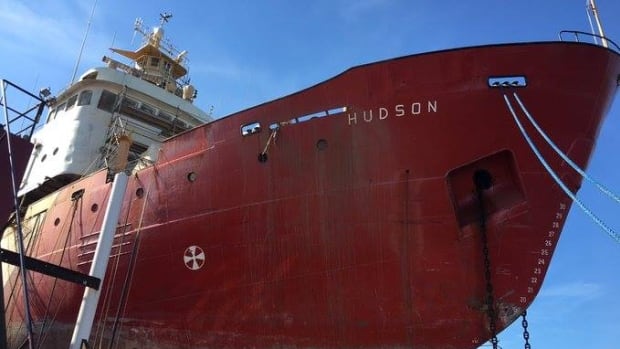 ancient Coast Guard research vessel
$4 MILLION REFIT GIG NOW UNDER REVIEW
What a National shipbuilding strategy ! Even a relatively small $4 million refit job can get buggered up. As Bourque reported earlier this month, the 53 year-old marine research vessel Hudson is a relic of Canada's coastal glory days and has been the subject of a desperate fix-up that is inexplicably running months behind schedule. Curiously, insiders suggest it was laid up waiting to be scrapped and that the reason it is being forced back into service is because Seaspan's OOSV project is running hopelessly late. Like 5 years late ! But, hey, why quibble with such inane trivialities. 'Big Bad Jim' called out by Unifor
IRVING WORKERS DON'T EVEN HAVE SICK DAYS ?
WORKERS TARGET IRVING SHIPBUILDING
The relationship between Irving and its staff is buckling at the welds as its union pushes for common sense rights for its workers. Accusations of bullying and harassment, treatment of women working at the shipyard, as well as the prioritizing of Temporary Foreign Workers ahead of Canadians are top of the union's negotiating list. This is just the latest in a string of major disputes between Irving and its employees. Previously, 300 workers walked off the job after a worker committed suicide over alleged bullying by management as well as legal charges and an investigation into improper safety practices at the shipyard after an employee was nearly killed. Meanwhile, billionaire 'Big Bad Jim' Irving lives high on the hog, flitting about on his corporate jet as his shipyard union begs for sick days. As the late Jim Croce crooned, 'you don't tug on superman's cape, you don't spit into the wind, and you don't mess around with Jim'.

With Trump/Boeing biting nose to spite face in Canada ..
TRUDEAU GAMBITS FOR USED AUSSIE HORNETS
BRITAIN TURNS UP HEAT ON BOEING, WARNS OF FALLOUT OVER BOMBARDIER
BUT THE UK'S F-35 PURCHASE A CAUTIONARY TALE UNTO ITSELF
Meanwhile, Pentagon pushes for faster F-35 cost cuts 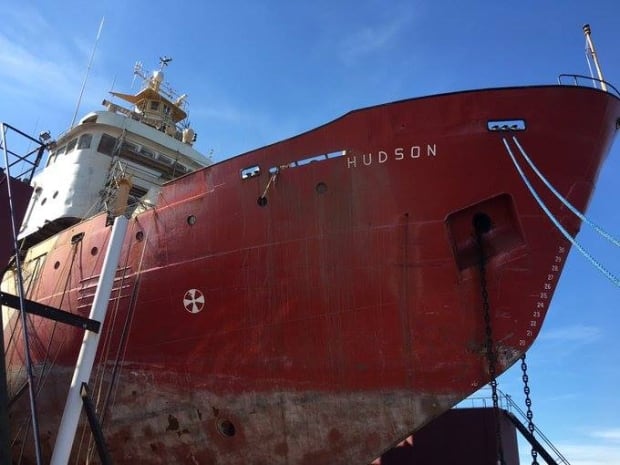 National Shipbuilding Strategy run amok
WHY OTTAWA YANKED A COAST GUARD SHIP OUT OF $4 MILLION REFIT
The 53 year-old marine research vessel Hudson is a relic of Canada's coastal glory days and has been the subject of a $4 Million refit that is running months behind schedule. Curiously, insiders suggest it was laid up waiting to be scrapped and that the reason it is being forced back into service is because Seaspan's OOSV project is running hopelessly late. Seaspan's 'travails' aside, there are grave concerns about the seaworthiness of the Hudson's hull, of all things. Scuttlebutt has it that when the hull was needle blasted with high pressure washers, it went right through the hull in numerous spots. Now, imagine if the Hudson hit something while going through the Seaway ? One wag opined the ship would likely be scrapped 'in situ'. And wouldn't that tie up international shipping for days. 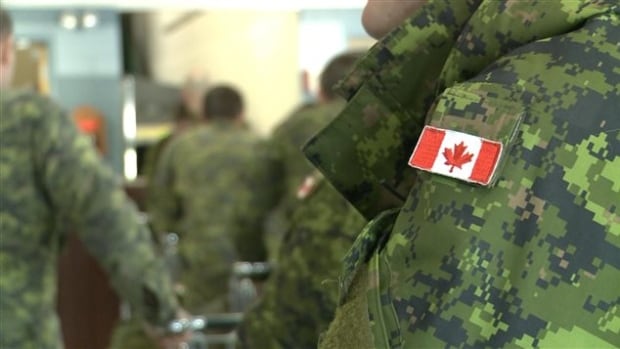 THE NEW CANADIAN SOLDIER: ALL THINGS TO ALL PEOPLE

With Dennis The Menace In Charge ..
SEASPAN HAS JUMPED THE SHARK
Sweet Mother of God, at what cost to keep an American billionaire in the style to which he has become accustomed to ! New NAVY ships could cost 4X price Germany paid for same ships if built at Seaspan ?? Is nobody paying attention to the bottom line costs of the much-discredited National Shipbuilding Strategy ?? With incomprehensibly astronomical pricing at over $1 BILLION each (compared to the $500M that Germany recently paid for an identical design), the taxpayer's biggest fear may be about to come true: that the Parliamentary Budget Office was right and it will cost a ludicrous $2 BILLION per ship to build the Joint Support Ships at Seaspan's shipyard whose only experience has "been in the field of barges, ferries, smaller commercial ships" 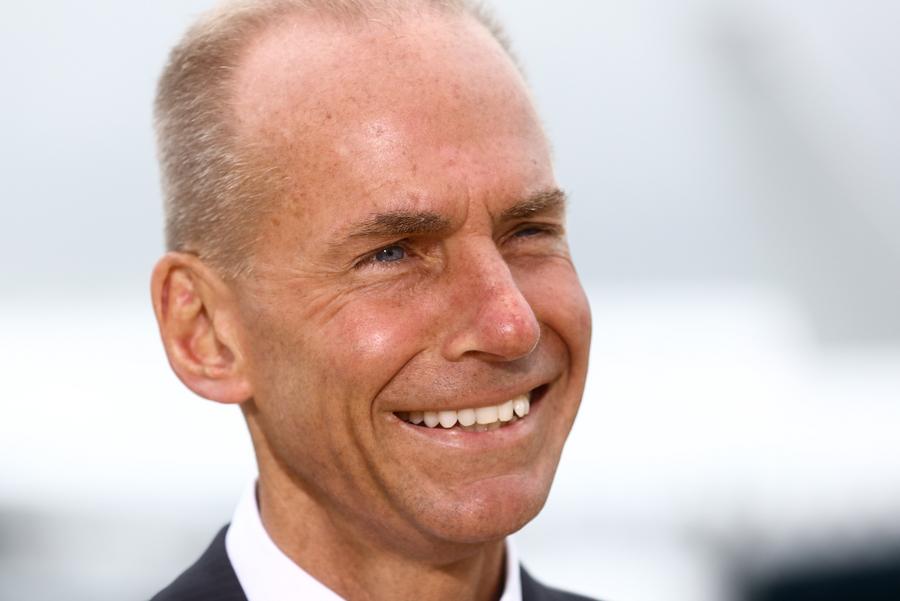 BOMBARDIER JETS HIT WITH MORE US DUTIES
Boeing is slowly nailing its own Super Hornets coffin shut in Canada .. but hard to feel any compassion for the haplessly greedy Bombardier/Beaudoin clan who never cease to shamelessly suck up whatever government dollars they can glom on to.
Sans nouveaux brise-glaces, le Canada s'expose a des problemes economiques majeurs
TRUDEAU IGNORING QUEBEC'S NEED FOR ICEBREAKERS
Just the latest evidence that the National Shipbuilding Strategy is failing to deliver. New secret cabinet report reveals that Trudeau government's inaction on icebreakers is putting the entire economy of Quebec at risk. Quebec has even put forward its own solution at Davie shipyard to buy existing commercial icebreakers at a fraction of the cost for the coast guard but so far Ottawa has failed to respond. Can the liberals really afford to risk trade drying up in Montreal Quebec and along the St Lawrence because of their inaction ?
click to access earlier military stories
Tweets about canada military